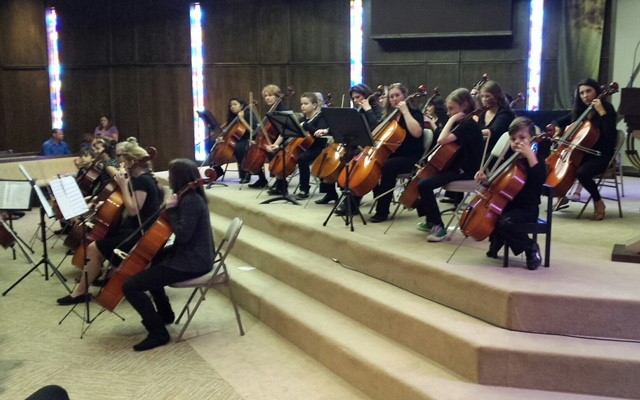 CELLIST DYLAN PEREZ: EIGHT YEARS-OLD AND ON THE RISE

The dark, dramatic theme song from The Game of Thrones arises against the backdrop of Skull Creek. As a sailboat glides by, a cello begins in a minor key and we’re transported beyond Hilton Head to that strange fantasy terrain where we swoop along a landscape of spinning and rising buildings, towers, and walls.

But the cello solo that’s swept us along on this journey isn’t from a professional musician but from 8 year-old Dylan Perez, a young, yet seasoned cellist who has just earned a seat in the Armstrong Youth Orchestra in Savannah.

In other words, Dylan is no ordinary elementary school-aged boy taking his first lessons but a child prodigy who started his career at age three. Or even earlier, if you count those first musical moments in a playpen in the family’s home office where the toddler became transfixed by classical composers like Vivaldi and contemporary ones like John Williams as his father Omar worked on the computer.

“Dylan had been a bit colicky as a baby,” Omar Perez explains, “so I’d  turn on YouTube to soothing music videos and it had a calming effect on him.” His ear was especially attuned to the strings and he’d make bowing motions with his toys. But with one difference. He’d pick up a miniature guitar but instead of strumming it like a rock star or classical guitarist, he’d turn it vertically and “play” it like a cello.  With his brother Dominic, who is two years older, they’d drum out beats with matchbox cars or with a pair of bunny ears that had fallen off an old stuffed rabbit.

At the time the Perez family was living in Tulsa, Oklahoma so parents Omar and Carrie made a video of the then three-year old Dylan “performing” and contacted the University of Tulsa music department to see what they could do to get him started in music. Composer-and-violinist Karen Harmon was intrigued. “Let me see how he responds to the orchestra,” she said and created a little box “cello”—essentially a cereal carton with a ruler for the neck and drawn in lines for strings. Then as the university orchestra played, she would have him, box cello in hand, stand by the side of the stage mimicking what the cellist was doing on stage.

Too small for a real version of the instrument, he began studying the viola under the Suzuki method but, once again following his own muse, he played it upright like a cello. A year later, he graduated to a half-size cello and was accepted into the Tulsa Honors Youth Orchestra. “There was really a lot of fun music there,” Dylan recalls. He rattles off a playlist: Led Zeppelin’s “Kashmir,” “Boulevard of Broken Dreams,” “Pirates of the Caribbean” and of course, the “Theme from Game of Thrones.”  “A show he has never seen nor will he ever,” quips his mother Carrie.

He also attended music summer camps and three years ago, at age five, at the end of one of these sessions Dylan played with Annie Moses at the Grand Ole Opry in Nashville. All the while he and Dominic found inspiration with The Piano Guy’s YouTube videos. A favorite was the duo as dueling cellists battling out the “Theme from Star Wars,” their bows morphing into light sabers.

In 2017, the Perezes, drawn to the culture and the beauty of the Lowcountry relocated to Hilton Head. “The coast has so much to offer. You really feel things related to art here,” says Omar who grew up in Miami.

The challenge here as in Tulsa, says Carrie “was to find the teachers who would allow Dylan to be creative, to compose, to play freestyle and have fun with his art, yet keep him on track with theory, composition, and the technical side of music.” Both Perezes agree, “We’ve been blessed to find teachers who nurture all of this.”

Hilton Head School for The Creative Arts. Both boys study piano and love to dance. Dylan has continued his cello studies at Arco Music Academy under cellist Dominique Greer.  This month he begins performing with the Armstrong Youth Orchestra’s select advanced ensemble where young musicians learn major symphonic repertoires instead of the usual student arrangements.

Now, just before I leave, Dylan treats us to a freestyle piece with lots of pizzicato and once again we’re lost in a dreamscape of beautiful sounds and promises of more to come. 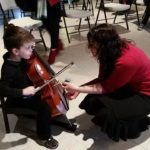 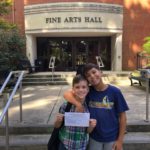 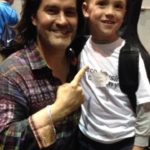 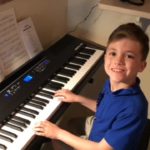 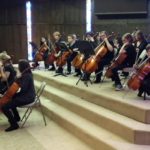 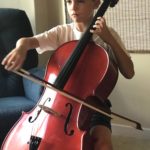 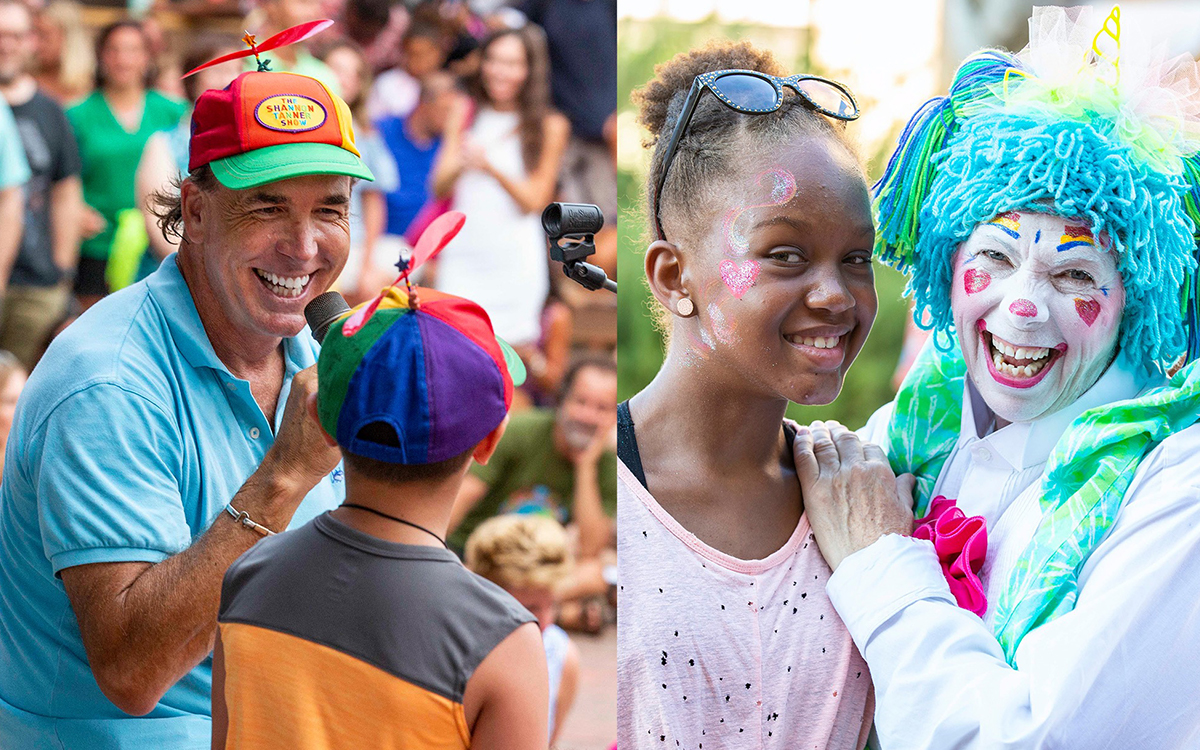