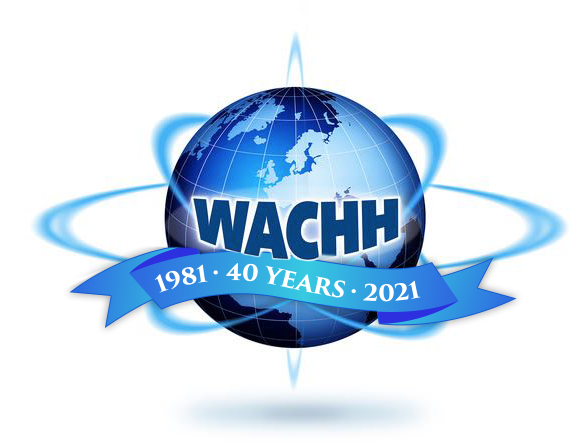 Although usually described as an “Eastern European” or “Eurasian Power,” contemporary Russia in the past decade has emerged as major actor in the Middle East. Moscow has demonstrated an unusual ability both to apply military force effectively and to practice diplomacy deftly, juggling and expanding ties not just with American adversaries like Syria and Iran, but also with American partners such as Israel, Turkey, and Egypt. Russia’s seeming success appears all the more remarkable given the routine dismissal of Russia by American observers as a declining power. What is the historical background of Russia as a Middle Eastern power? Is Russia’s success in the region real and what explains it? How sustainable is it? And what does Russia’s role in the Middle East mean for America?

Michael A. Reynolds, a Senior Fellow at the Foreign Policy Research Institute, is Director of Princeton University’s Program in Russian, East European, and Eurasian Studies, and Associate Professor in Princeton’s Department of Near Eastern Studies. His teaching and research ranges over the geography of the Middle East and Eurasia and covers the themes of empire,  international relations, nationalism, geopolitics, ethnic conflict, and religion and culture. 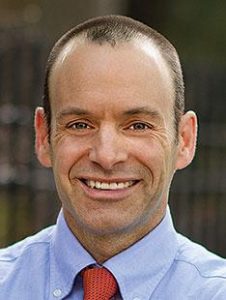 On Olympic Odyssey: An Insider’s Perspective of Olympic History