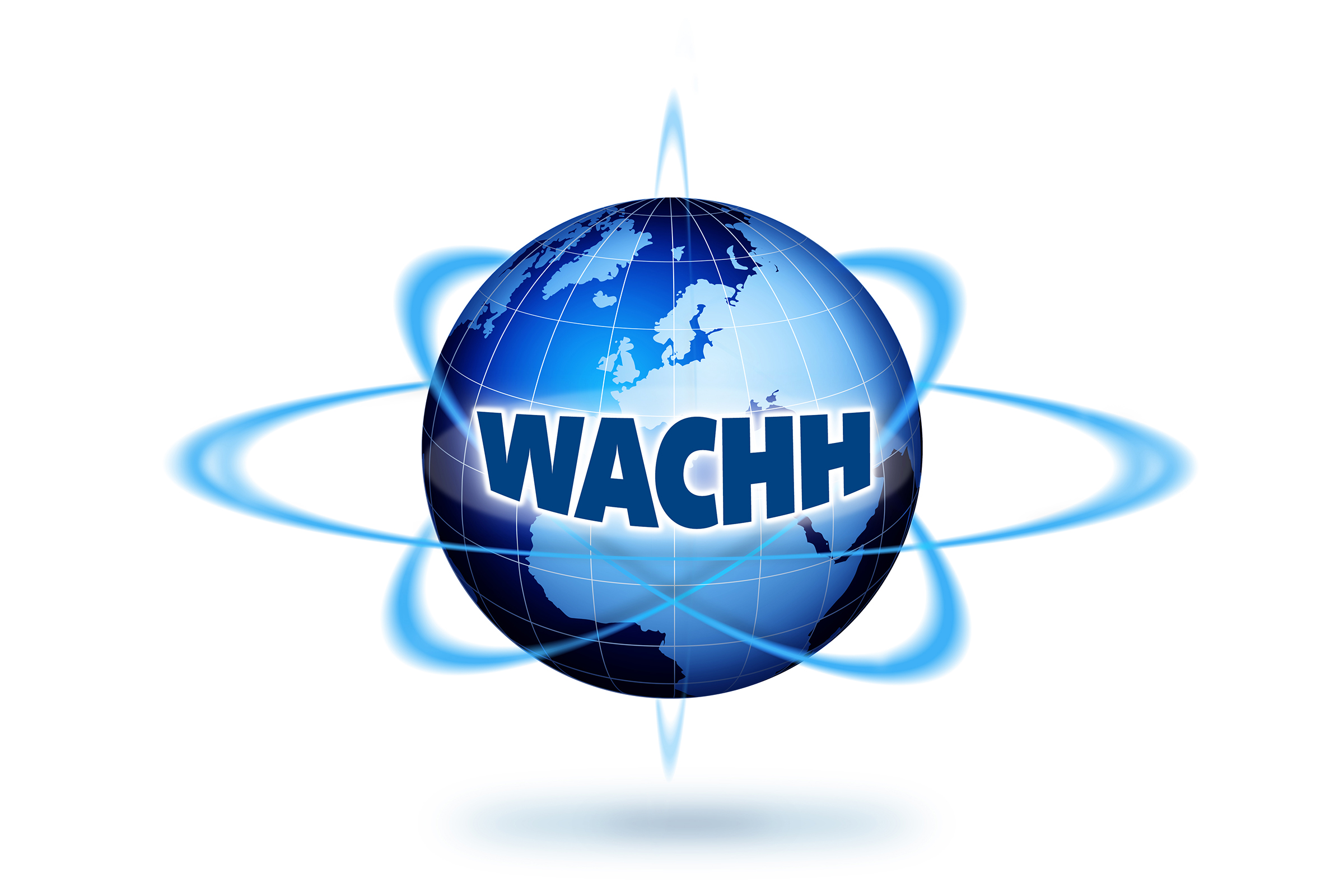 What is the nature of the Kim Family Regime and why is it important to the United States?  There are five major issues surrounding Korea: war, instability and regime collapse, human rights, proliferation, and global illicit activities, and unification.  South Korea and the US remain blood allies but there is always friction within the alliance that must be managed. While North Korea is an existential threat to South Korea it is in the US national interest to prevent conflict and if it (or regime collapse) occurs to ensure that what follows is a secure, stable, economically vibrant, non-nuclear peninsula unified under a liberal constitutional form of government that might be called the United Republic of Korea. 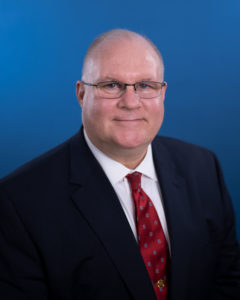