The Martin Lesch Band ~ A Journey Through Jazz 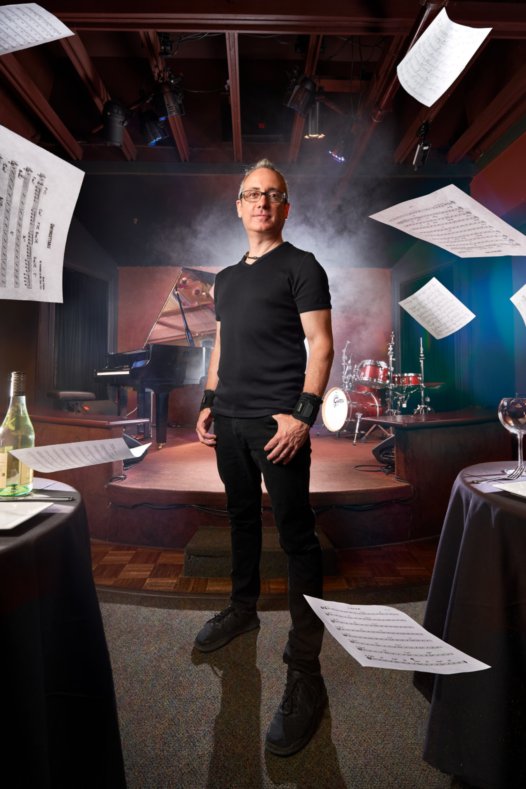 Martin Lesch spent most of his young life growing up in New York City where he was raised in a musical family. He was exposed to a wide array of musical influences from a young age but always harbored a deep affection for jazz. After studying with Richard Sorce at NYU through his teens, he graduated high school early to study at Berklee College of Music before settling back down in New York.

Lured by a ripe music scene for working players, he transplanted to the Southeast where he currently resides on Hilton Head Island, SC. After touring and releasing Cd’s with his own band for five years, he took to producing, musical directing and accompanying various regional and national acts including a long stint with singer/songwriter Angie Aparo, for whom his work was widely acclaimed.

After an encounter with one of the southeast’s iconic jazz figures, Bob Masteller, Lesch was hired to become a regular player at his club, The Jazz Corner, which has now become one of the most regarded venues for jazz musicians in the world. While doing this, Lesch has still found time to be a featured player on various cruise lines and tours, including a residency in China with guitarist Jackson Evans where they played their exciting brand of jazz to sold out audiences for 90 straight days.

He performs regularly at The Jazz Corner, including his popular weekly Journey Through Jazz series where Lesch performs a history of jazz retrospective featuring everything from stride to modern piano technique. He also is an active member of the non-profit Junior Jazz Foundation, which carries out a mission to preserve America’s great art form of jazz by educating children and supplying them with the resources to pursue their talents while also promoting the art form to a larger audience.