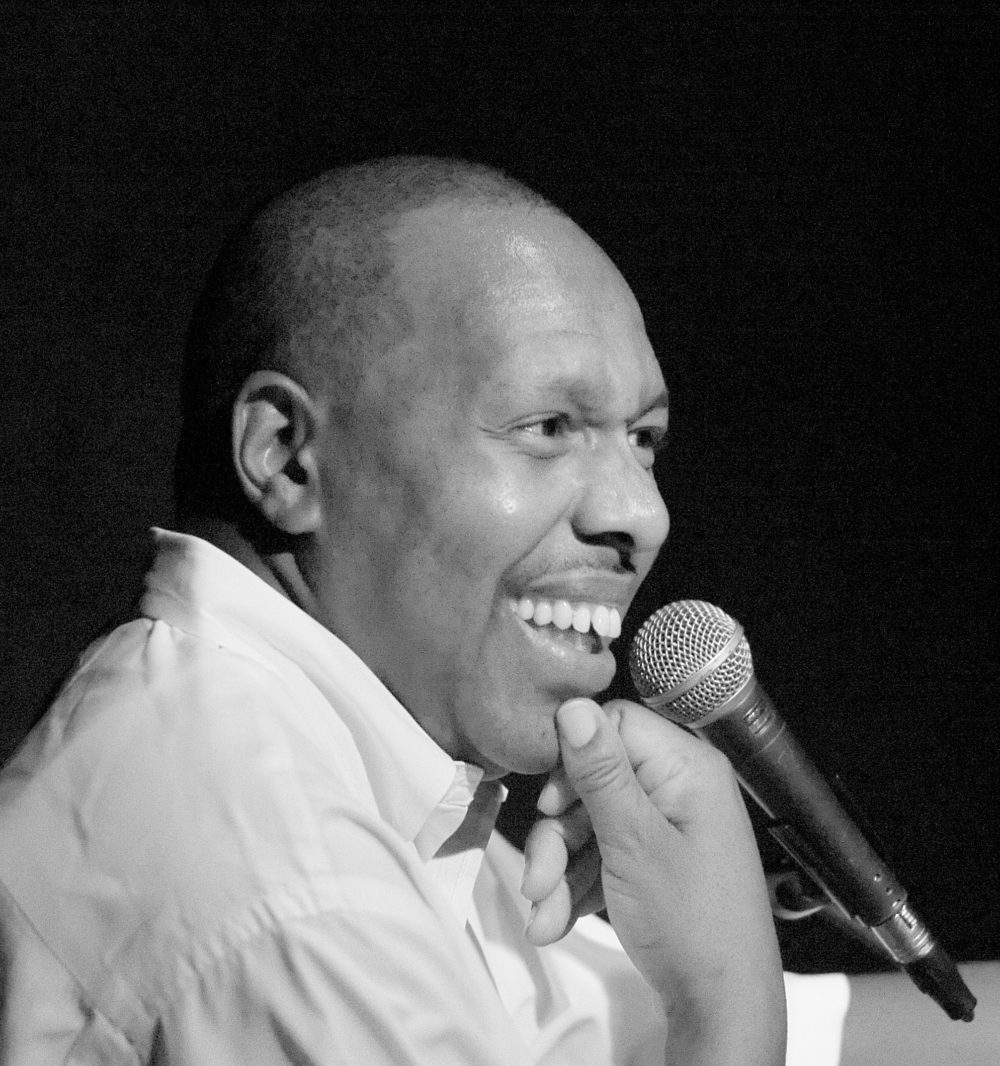 A native of Savannah, Georgia, Lavon began singing and playing piano at the age of 7. He began performing in local groups across the Southeast at the age of thirteen. His first instrument was the violin. He later studied voice and piano at Dekalb College in Atlanta, Georgia from 1979 to 1983.