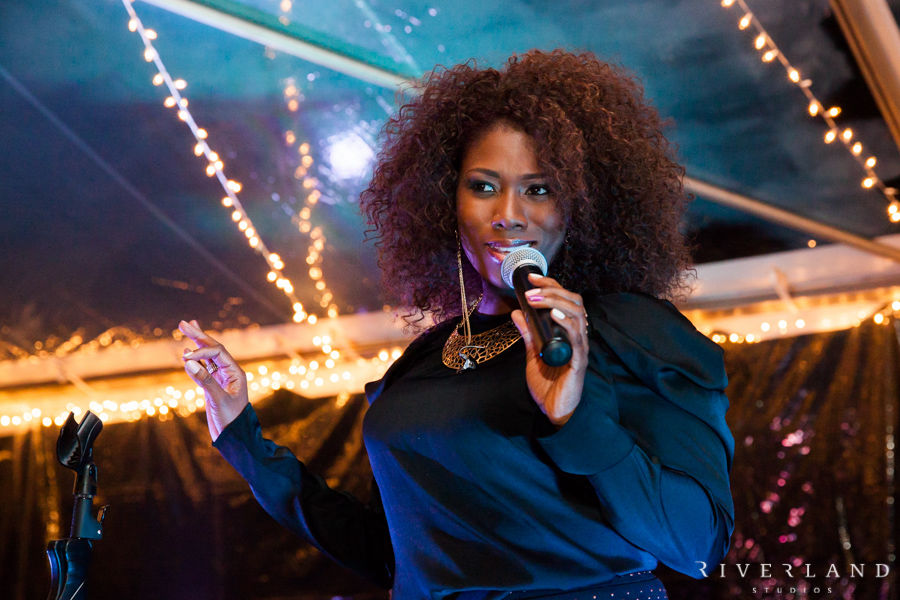 As lead vocalist, lyricist, and composer for internationally- and critically- acclaimed Grammy Award-winning roots music group, Ranky Tanky, Quiana Parler spent weeks at #1 on several Billboard Jazz charts. Quiana has spent over 20 years as the most sought-after vocalist in the Lowcountry. Known locally for years prior, she rose to national prominence after her success on the 2003 season of American Idol.

Quiana has worked and collaborated with diverse artists and producers such as Clay Aiken, Kelly Clarkson, Ruben Studdard, Bobby McFerrin, Miranda Lambert, David Foster, Walter Afanasieff and many more. Her performances have been featured on national broadcasts like The View, NBC’s TODAY, Jimmy Kimmel Live!, The Tonight Show, The Tyra Banks Show, and Saturday Night Live, as well as the Academy of Country Music Awards and the American Music Awards.

Her vocals on Ranky Tanky’s eponymous debut album have drawn praise and acclaim from some of the nation’s most discerning and respected music critics. Parler uses her artistry to bring the cultural and musical heritage of the SC Lowcountry to some of the most prestigious stages in the US and Europe, like Norway’s Molde jazz and New York City’s Lincoln Center and Carnegie Hall.

A native of Savannah, Georgia, Lavon Stevens began singing and playing piano at the age of 7. He began performing in local groups across the Southeast at the age of thirteen. His first instrument was the violin. He later studied voice and piano at Dekalb College in Atlanta, Georgia from 1979 to 1983.