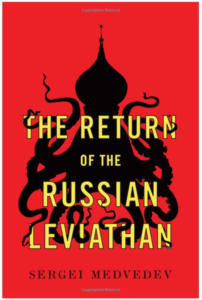 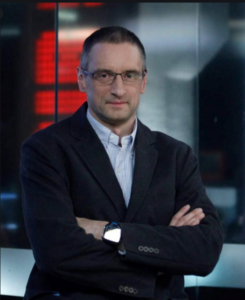 Russia’s relationship with its neighbors and the West has worsened dramatically in recent years. Under Putin’s leadership, the country has annexed Crimea, begun a war in eastern Ukraine, used chemical weapons on the streets of the U.K., and created an army of internet trolls to meddle in presidential elections. How should we understand this apparent relapse in aggressive imperialism and Militarism?

Sergei Medvedev will discuss the new wave of Russian nationalism that he feels is a result of mentalities threat embedded into the Russian psyche. Whereas in the West, the turbulent social changes of the 1960s and the rising awareness of the legacy of colonialism have modernized American attitudes. Russia has been hampered by an enduring sense of superiority over its neighbors alongside painful nostalgia for its empire. It’s this irrational worldview that Putin and others have exploited, as seen most clearly in Russia’s foreign policy decisions, including the annexation of Crimea.