FAT TUESDAYS ~ A Swingin’ Celebration of New Orleans & Beyond ~ 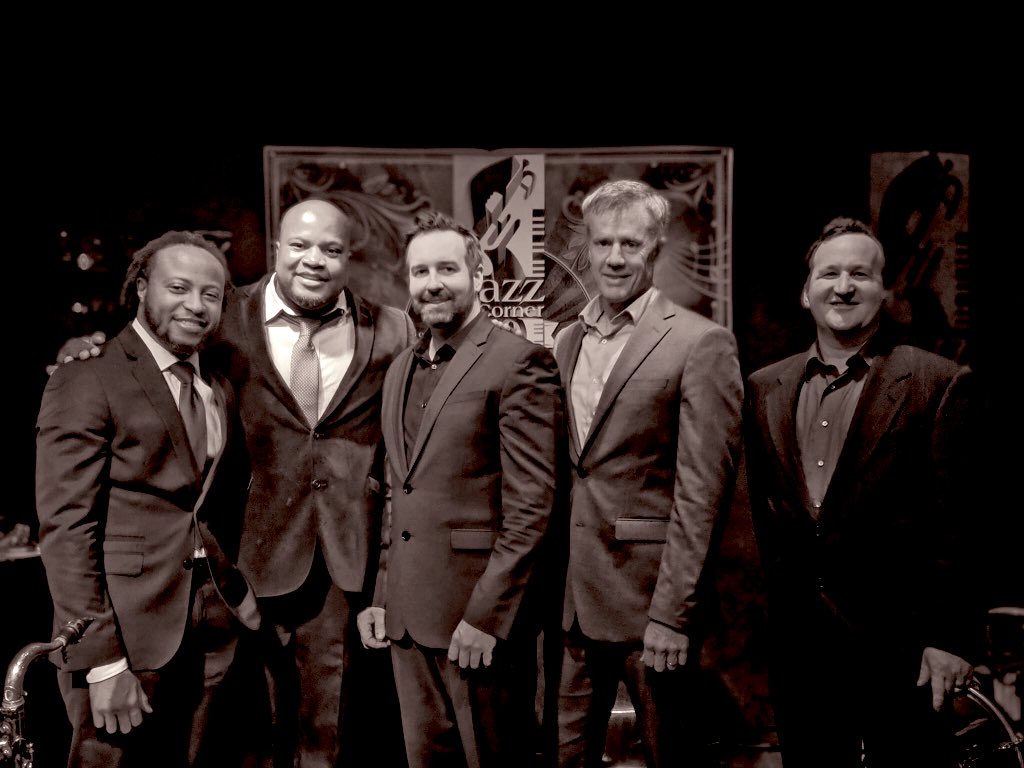 FAT TUESDAYS  ~ A Swingin’ Celebration of New Orleans & Beyond ~

Tuesday nights at The Jazz Corner honor the legacy of our iconic owner, Bob Masteller. Bob has been a major force on the musical scene of the Low Country since 1973. In the period between ’73 and ’80, while a Senior Vice President of The Sea Pines Company, Bob played in a group called Jazz Reborn, which included early Hilton Head islanders Mark Stuppy and Garry Moore, the legendary entertainer. During this period Bob became well known in Savannah as the trombonist with The River Street Ramblers, which included Savannah musical legends Sam Gill and Ken Palmer.

In the 1980’s, Bob headed up various groups with different styles, including New Orleans, straight ahead jazz, and mood music. He has appeared at virtually every mainstream location for swing and jazz in the Low Country, including all major hotels, Hannah’s East, The Golden Rose, Self Family Arts Center, USC Performing Arts Center and the Original Old Post Office on Pope Avenue.

Included in the highlights of Bob’s career, he has performed for Presidents Clinton, Ford and Bush and Senator Bobby Kennedy. Also in hi background was a 26-week stint at Sweet Georgia Brown in Savannah during the key moments that went into the makeup of “The Garden of Good and Evil”.

For the past sixteen years Masteller concentrated on his lifelong dream, The Jazz Corner. The club was commissioned in 1999 with the legendary George Shearing Quintet, and is now an island institution.

“The Jazz Corner has allowed me to pursue, with equal intensity, business and artistic goals at the same time, and I feel good about both pursuits.” ~Bob Masteller