Ambassador Douglas Silliman- The Changing Landscape of the Middle EAst 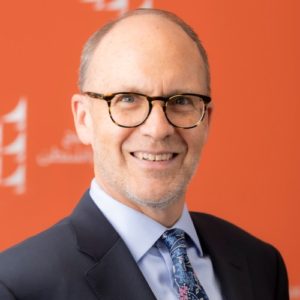 Fundamental forces are in the process of changing the societal and economic landscape of the Middle East. Region-specific conditions combine with more universal factors—the sweeping tide of globalization, technical progress, and the introduction of more powerful communication tools.

Meanwhile, the Middle East is marked by its historical legacy of powerful ancient civilization followed by centuries of relative stagnation. More recently, rapid economic growth and social change have been seen in parts of the region, including GCC countries. However, much of the progress achieved thus far

remains dependent on a narrow economic base, notably the riches emanating from abundant oil and gas extraction. Other countries across the Middle East remain plagued by underdevelopment.

Amb. Silliman will discuss the challenges and opportunities of the Biden administration, considering the changing landscape of the Middle East.   Such changes include the Gulf states as regional players, JCPOA and Iran, human rights reform in Saudi Arabia, and other regional power alliances.  Moreover, these changes will occur within the context of a post-Covid pandemic economic recovery and climate change.