Purple Xperience: A Tribute to Prince 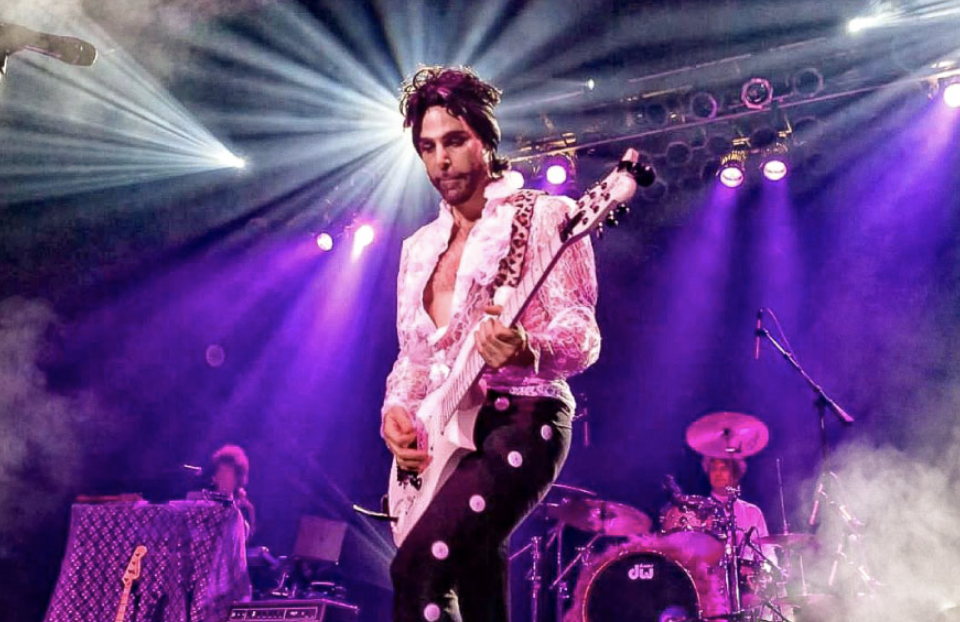 THE MOST AUTHENTIC PRINCE TRIBUTE

There’s a 100% chance of Purple Rain and thunderous applause when this Prince tribute takes the Arts Center by storm!

The Purple Xperience is a five-piece group that has been bringing the most authentic production of Prince and The Revolution to audiences nationwide since 2011. Lead singer Marshall Charloff recorded with Prince on the album 94 East, where he played both piano and bass guitar while Prince rocked out on vocals.

Marshall’s intimate understanding of Prince, combined with his uncanny musical expertise, makes for a magical resurrection of Prince’s powerful vocals, bold appearance, and multi-instrument mastery. And with a world-class band behind him plus a dazzling light show, you’ll be truly “delirious” over this 80s rock concert experience with a forecast of nothing but fun.