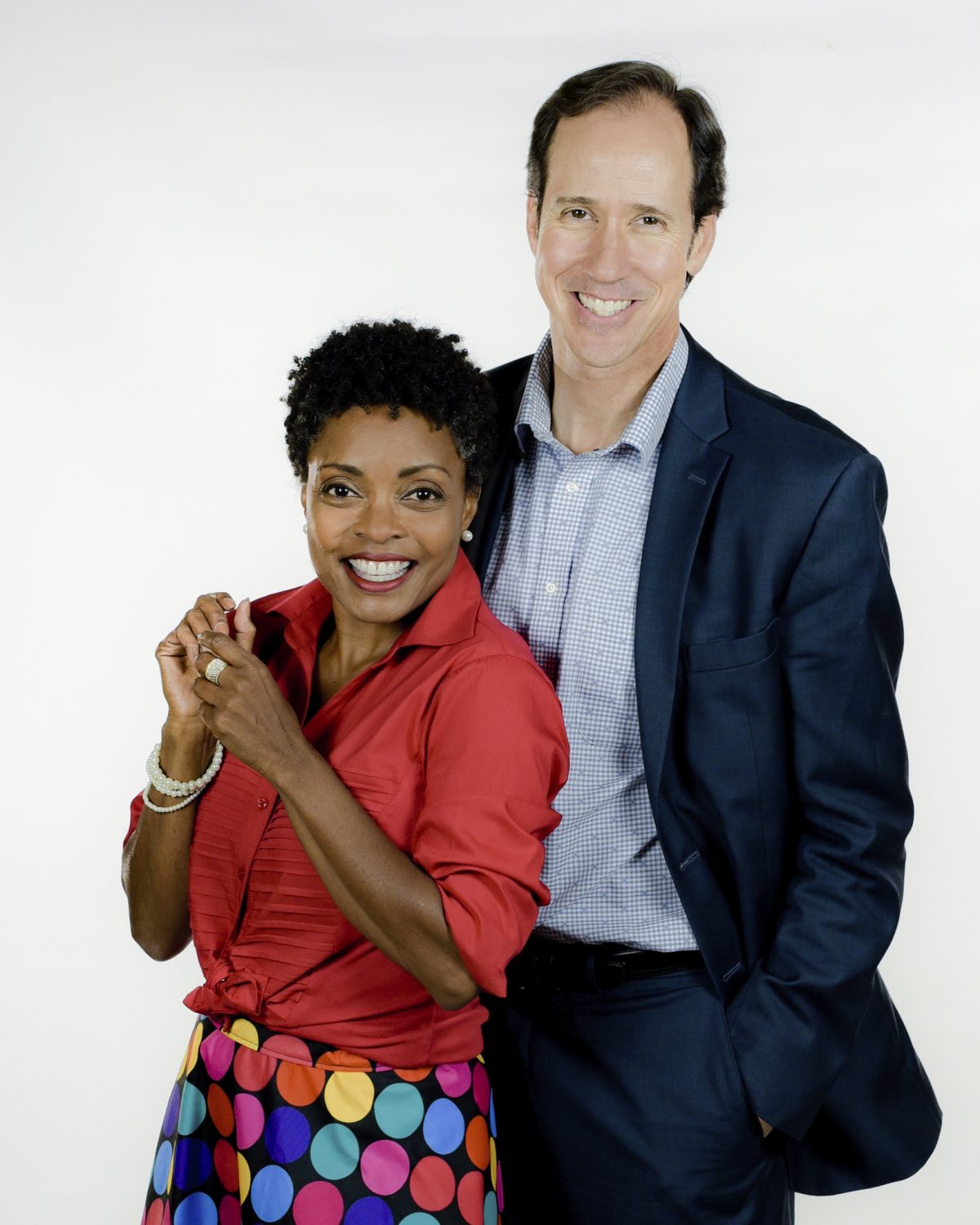 **MARIA HOWELL ~ SINGER / ACTRESS / VOICEOVER / ARTIST
Mere words can only capture the refrain of MARIA HOWELL’s awesome talent. She is the ballad of beauty and elegance. The melodies flowing from the petite vocalist are truly amazing. While casting a spellbinding smile, she mesmerizes her captive audience with incredible harmonies and rhythms.
Best known for her role as the choir soloist in the 1985 Oscar-nominated film The Color Purple, Maria Howell is the perfect combination of artistry and entertainment.
AS AN ACTOR, she has appeared in hit TV shows such as Lifetime’s, “Army Wives”, and Marc Cherry’s, “Devious Maids”. Eric Kripke and J.J. Abrams’ apocalyptic, “Revolution”, and “Aquarius”, starring X-Files’ David Duchuvny, both on NBC, and “Criminal Minds”, alongside Joe Mantegna. Theatrical credits include, “The Blind Side”, “Addicted”, starring Sharon Leal and Boris Kodjoe, “Hunger Games: Catching Fire”, as Seeder, and “Christmas Wedding Baby”, by Award-Winning Writer/Director Kiara C. Jones. She also stars in Writer/Director, Shea Sizemore’s “The Next Day.” In addition, she recurs in Bounce TV’s, “Saints & Sinners” as Lt. Hawkins, and as Ms. Sumner is the Oscar nominated film, “Hidden Figures”.
A SONG STYLIST in her own right, Maria has shared the musical stage with such legendary artists as Nancy Wilson, George Benson, Ray Charles and Earl Klugh, and Ronnie Laws. After a very successful 6 year stint in Asia, Maria relocated back to the U.S. and performed at Sambuca Jazz Café for 9 consecutive years. She and pianist Bill Wilson (son of legendary jazz pianist Teddy Wilson), held the distinction of being the longest running act at the Atlanta, GA location. As of 2017, Maria hosts her live Hollywood music series called #DUETS, featuring “songs to soothe your soul.”
Maria is not only a song stylist and actor, but a very devoted supporter of her charity of choice, Students Without Mothers, where she has served as a board member for over 8 years.
**NOEL FREIDLINE ~ PIANIST / COMPOSER / SINGER / EDUCATOR
As the leader of the NOEL FREIDLINE Quintet for the last 26 years, Freidline has recorded 8 CDs, performed at jazz festivals as diverse as the Jacksonville (FL) Jazz Festival to the Bethlehem (PA) Musikfest to the Montreux Jazz Festival in Switzerland, served as artistic director for the Columbia Museum of Art jazz concert series, Jazz on Main, launched a new jazz concert series in Jacksonville, FL called Jazz with Noel Freidline and Friends, held down a three-year house band position at the Bellagio in Las Vegas and performed for actress Julia Roberts’ surprise 35th birthday party.
Visit Maria at mariahowell.com
For more on Noel visit www.noelfreidline.com
Chef Wade’s 4-Course Menu & Concert: $150.00 ++
Please Call 843-842-8620 for Reservations
REQUEST A RESERVATION