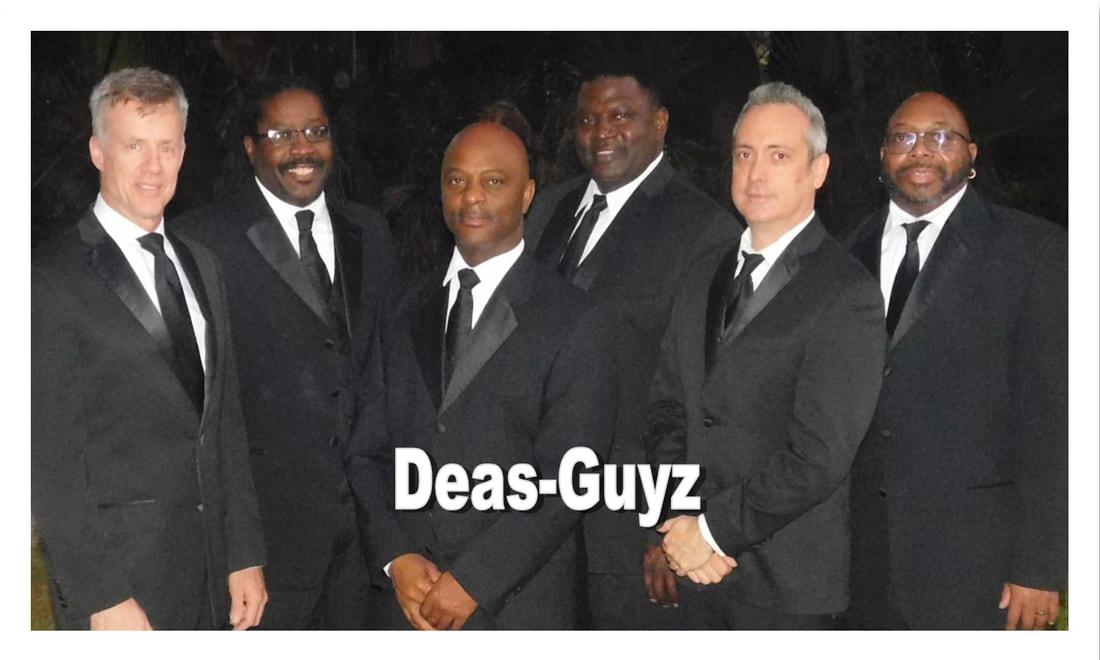 The band officially formed in January 2000 (as Nu World Beat) and each member adds a rich and experienced musical background to the mix. The artists bring many years of prior experience performing professionally in other bands, at clubs, colleges, and at various festivals and private functions.

The band currently performs regularly on Hilton Head Island, SC, at The Jazz Corner most Sunday nights. They often travel to other locations such as Pawley’s Island, Newberry, Mount Pleasant and Greenville in South Carolina and have ventured to several hot spots in Georgia as well.  They have also performed in Chicago, Orlando, Las Vegas, New York, Knoxville and several other locations all around the US. The band has also played at many charitable events on Hilton Head Island to help those in need.