Anything Mose! The MOSE ALLISON Project with Richard Julian & The John Chin Quartet 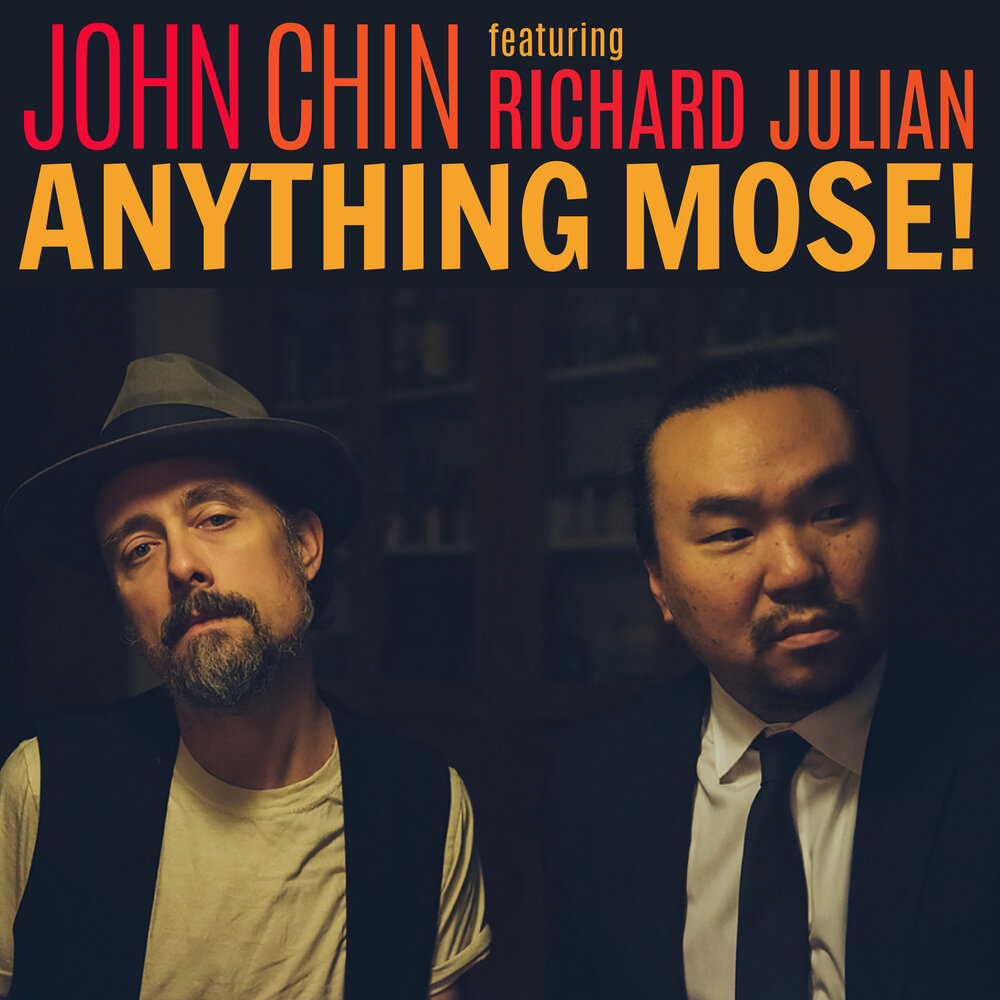 An evening to celebrate legendary pianist/singer/composer Mose Allison’s unique, profound wit in music and lyrics and his major influence on musicians of the last 50 years!

Richard Julian
http://www.richardjulianmusic.com/
Richard Julian is a critically acclaimed songwriter and recording artist who resides both in Brooklyn and New Orleans. He has released six albums on major and independent labels and is also widely recognized as a member of The Little Willies, a country side-project featuring Norah Jones and Jim Camplilongo.

John Chin
http://www.johnchin.com/
John Chin has been a fixture on the New York jazz scene since 1998 and was introduced to the piano at age four. He began studying jazz at California State University, which he attended at the age of fourteen as part of the Early Entrance Program for Gifted Students. Upon receiving his B.A. in Music at nineteen, Chin continued his musical studies at the University of North Texas, before pursuing a Masters of Music degree from Rutgers University (under the tutelage of master pianist and composer Kenny Barron), and an Artist Diploma from the world-renowned Juilliard School. His extensive experience in the classroom would lay the foundation for his own pedagogy; his experience and reputation have led to teaching opportunities the world over, while helping to sustain a New York studio of his own, located in Brooklyn’s history-rich Prospect Park. John has performed internationally as a leader and sideman, at many major festivals, as well as some of America’s most important and storied jazz rooms. He has shared the stage with Ron Carter, Benny Golson, Jaimeo Brown, Mark Turner, Dayna Stephens, Irvin Mayfield, Joel Frahm, John Ellis, Chris Cheek, and Ari Hoenig, among many others. Chin is a prolific composer, drawing inspiration from the jazz, pop, and western classical traditions, with two releases as a leader to-date: 2008’s Blackout Conception, and his most recent project, 2014’s Undercover.

AS A PIANIST, CHIN IS CHAMELEON LIKE: POINTILLIST AND ABSTRACT AT ONE JUNCTURE, GNARLY OR BLUESY AT ANOTHER. -Hot House Magazine

“Chin is a leader who knows how to work an infectious melody with elegance, charm and authority.” – AllAboutJazz

“An improv inspired pianist, Chin adds whimsy to his arsenal. Whether tackling Chestnut or an original….. Wild, wily ‘nu’ piano work that you don’t have to have ‘nu’ ears to appreciate, just open. Hot stuff.” – Midwest Record