Jarrod Valenti is a professional musician in Hilton Head Island, SC. He graduated from the University of RI with a BA in Music and Communication Studies. He currently performs with several music groups:

Jarrod is a founding member of the nationally touring band called “Fungus Amungus” and has played on stage with the likes of: the Grateful Dead, the Allman Brothers, the Violent Femmes, Rusted Root, P-Funk, etc.

Jarrod has been a music educator in grades K-12 for the past 10 years, most recently being a Band Director at Battery Creek HS in Beaufort (2014-2017). He currently teaches private lessons in wind instruments including sax, piano, voice and drums. He has won several awards, including Band of the Year in Southern New England 2011 and Best Funk Band 2014. He has also received superior ratings at State Music Festivals for conducting ensembles.

For booking inquiries or if you have any questions, please contact Jarrod at 401-524-7981. Please visit and like Jarrod Valenti Music on facebook and follow the Live Music in HHI group page for daily updates and pop up performances. 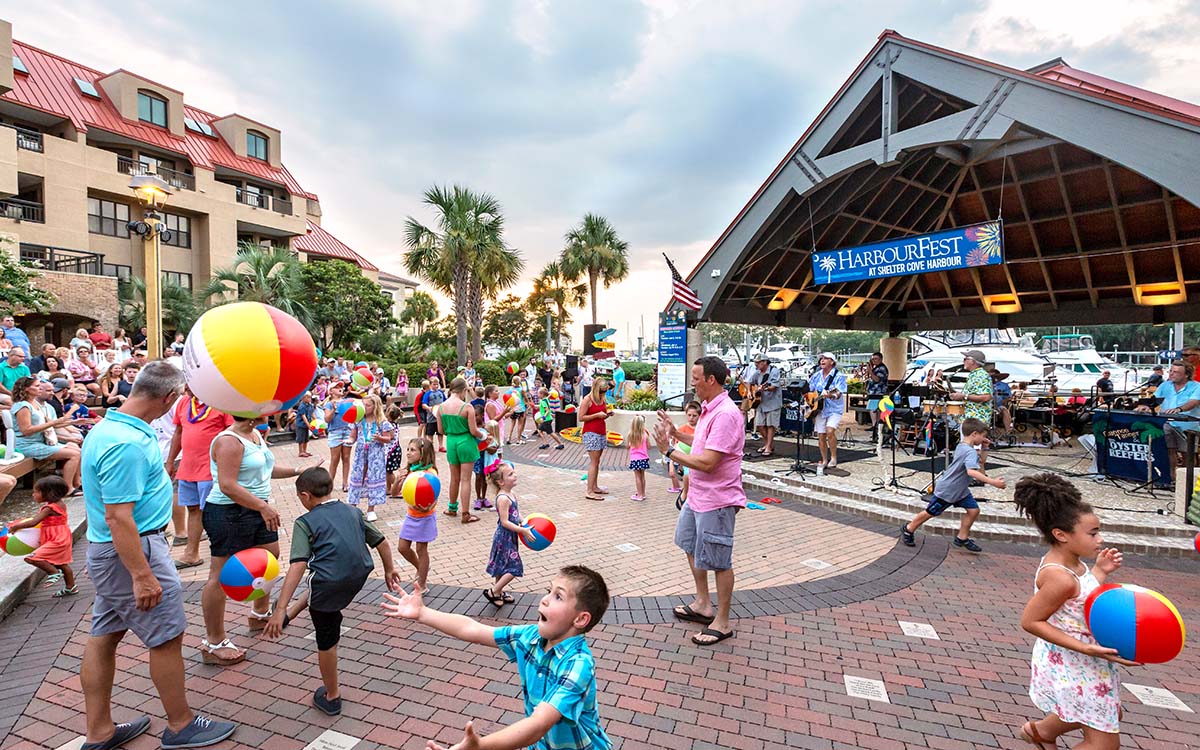