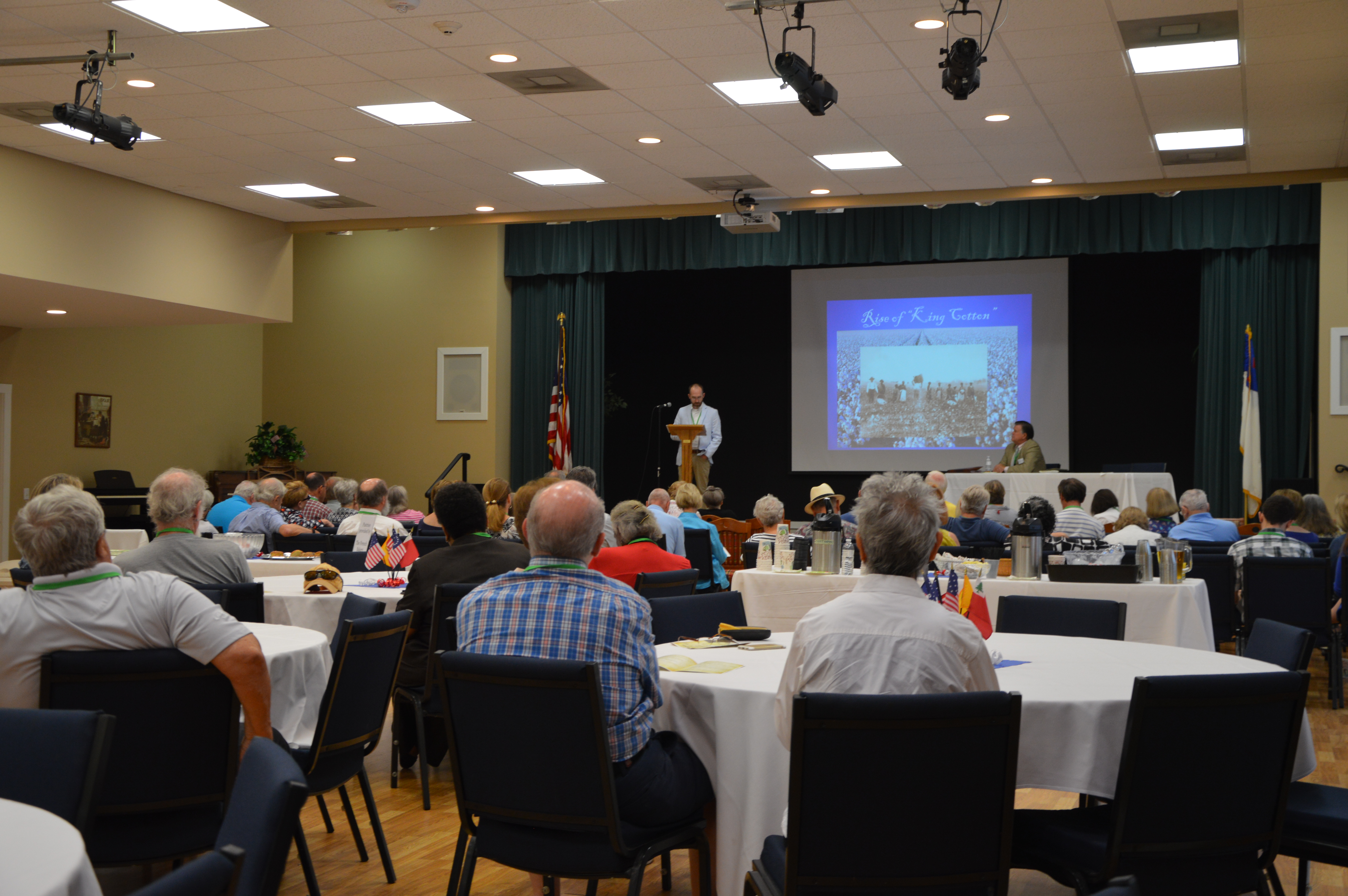 Heritage Library Presents The Revolutionary War in The Lowcountry

The war for American Independence was fought throughout the colonies, from the streets of Boston to the backwoods of North Carolina.  South Carolina may have been the most active battlefront, and historians have estimated as many as 250 battles and skirmishes fought within its boundaries. The Lowcountry was no different, and its armed conflict was more bitter and lasted longer than in any other part of the fledgling United States.

The stories behind the significant battles in our local area will come to life from 10 a.m.-5:30 p.m. Nov. 9 at Christ Lutheran Church when the Heritage Library presents The Revolutionary War in the Lowcountry. Bringing together some of the leading experts in their fields, this exciting event will paint the war in an entirely new, and deeply personal, light for the our area.

From battles in Savannah and Beaufort to the role the South played in turning the tide of war, speakers will present a multi-faceted view of the Lowcountry’s role in the revolution.

“These are some of the most exciting speakers working the field of South Carolina’s Revolutionary War history, and being able to bring them here is a real privilege,” said Rich Thomas, a volunteer with The Heritage Library. “I think people will be surprised to learn of the impactful role our sleepy region’s ardent Patriots and Loyalists played in the course of the American Revolution.”

Leading the roster of speakers is Dr. J. Brent Morris, who will deliver the keynote address on the Southern campaign and how the stretching of British forces throughout the untamed south helped turn the tide of war. Following that, speakers will present topics that drill down to specific battles including Savannah, Purrysburg and Gray’s Hill in Beaufort, and which will elaborate on the Patriots who fought in Beaufort District.

Of special interest locally will be a pair of talks focused on the history and restoration of Baynard Mausoleum and Zion Chapel of Ease Cemetery. This site, and the people now interred there, played important roles in our region during the Revolution, and preserving their memories through the Zion Cemetery site has become of utmost importance. The Heritage Library recently undertook a capital campaign aimed at restoring this hallowed ground to better reflect its former glory, and attendees to the event will hear updates on how work is progressing and how they can help.

“From the Battle of Savannah to the formation of a militia by the Beaufort District’s earliest residents, the Revolutionary War had a tremendous impact on those who called the Lowcountry home,” said Thomas. “This forum is a magnificent way to hear these local stories integrated in a program focused on the people of Beaufort District and their roles in shaping the British response in the South and the eventual defeat of its forces.”

Tickets are $65 per person inclusive of snacks, beverages, lunch and a special late afternoon reception at the Zion Cemetery site with heavy hors d’oeuvres, beer and wine. Reserve online at HeritageLib.org. 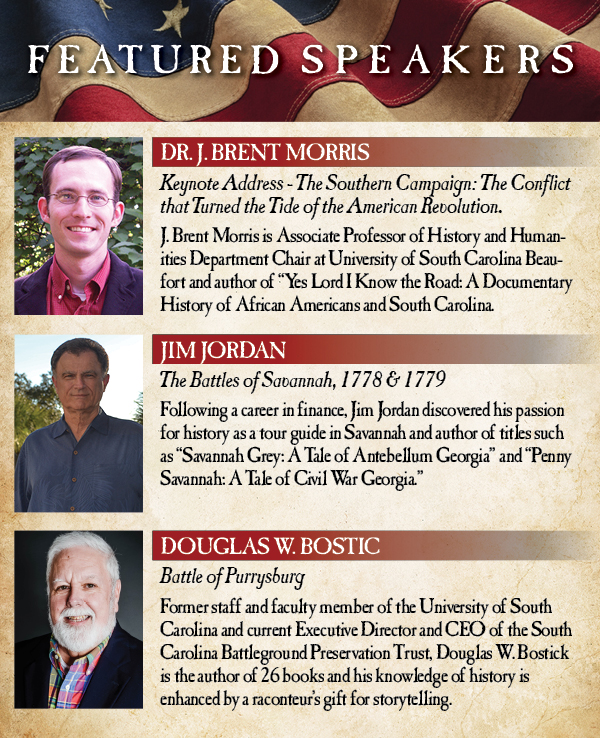