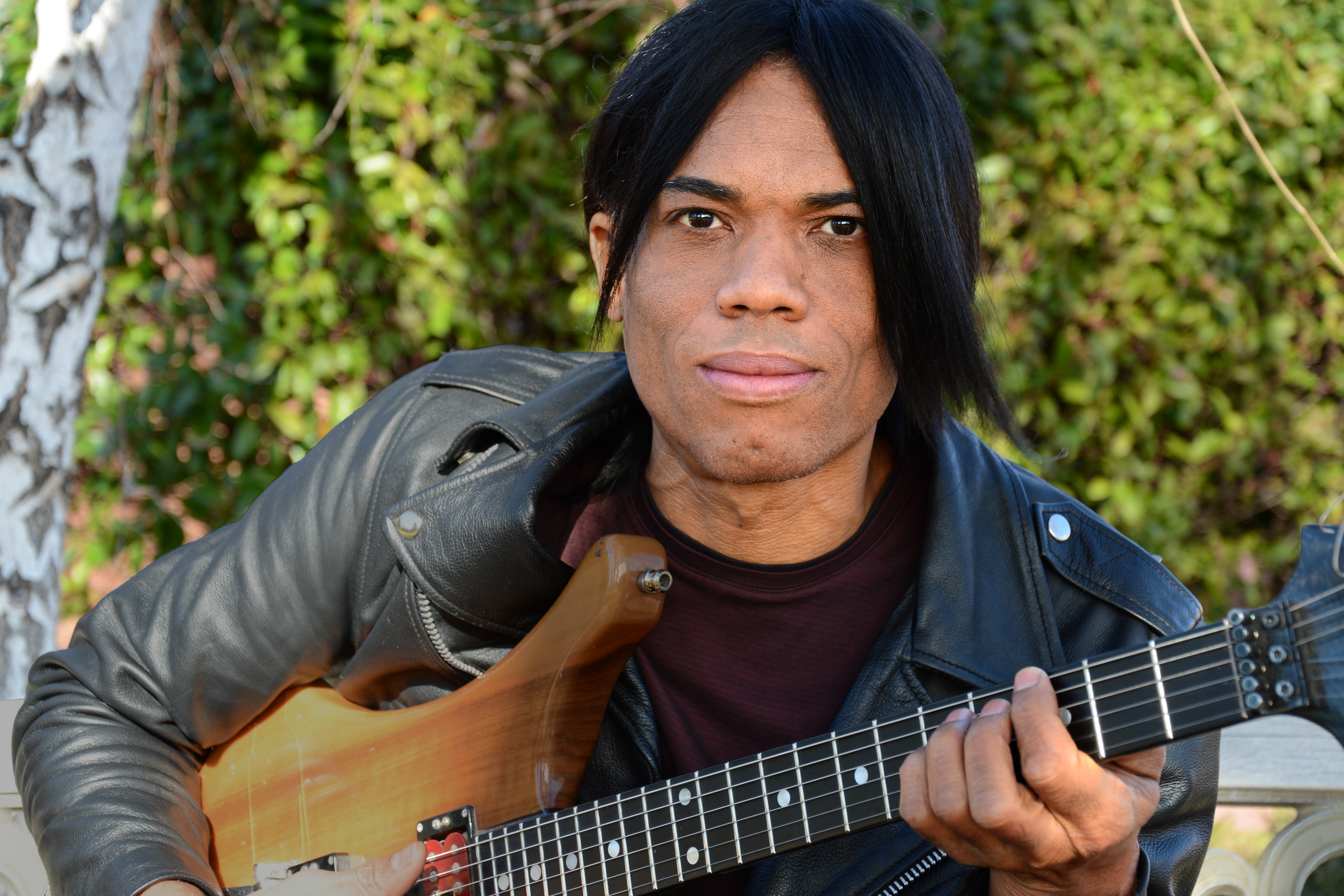 Jazz Fusion Guitar at Its Best

Stanley Jordan at the Arts Center Nov. 8: Jazz Fusion Guitar at Its Best

Jazz that’s inventive, breathtaking and infinitely enjoyable takes center stage on November 8 when the brilliant, renowned guitarist Stanley Jordan comes to the Arts Center! His sound easily crosses over from Jazz to Pop to New Age to Classical.

Discovered in the ’80s, this Chicago native who was raised in California’s Silicon Valley, defies categorization. Well known for his innovative, two-handed tapping technique of playing the guitar, Jordan is one of the most remarkable jazz guitar musicians performing today.

Normally, a guitarist uses two hands to play each note. One hand presses down a guitar string behind a chosen fret to prepare the note, and the other hand either plucks or strums the string to play that note. Jordan’s touch technique is an advanced form of two-handed tapping allowing him to play melody and chords simultaneously. It is also possible, as he has often demonstrated, to play simultaneously on two different guitars, as well as guitar and piano. (This style was also utilized by famous guitarist Eddie Van Halen during many of his solos.)

While a student at Princeton, he played with Benny Carter and Dizzy Gillespie. When Bruce Lundvall became president of Blue Note Records in 1985, Stanley Jordan was the first person he signed. Blue Note released his album Magic Touch, which sat at No.1 on Billboard’s jazz chart for 51 weeks, setting a record.

The four-time Grammy nominee has worked with notable musicians including Quincy Jones, Michal Urbaniak, Richie Cole, The Dave Matthews Band, Phil Lesh, Moe, and Umphrey’s McGee. Jazz festival performances include the Kool Jazz Festival, Concord Jazz Festival and Montreux International Jazz Festival, and he has made numerous appearances on television including The Tonight Show, The David Letterman Show, and the Grammy Awards.

With fans across the globe, Stanley Jordan is an amazing and original talent you don’t want to miss. Tickets are $75/person, and may be purchased online at www.artshhi.com or by calling the Arts Center Box Office at 843-842-ARTS (2787).